The Beginner's Guide To Navigation

‘a madcap and very witty romp... It’s great.’ ​ Exeunt
“You’re not an anarchist. You’re from Swindon. You listen to Adele, you have a cat called Milly and you like Goggle Box”

​Are you angry?
Do you want to change things?
Is anyone actually listening?

A mad cap political satire about anti-map protest groups, surviving your in-laws cheese “jamborees” and why Big Bird is indoctrinating your children. 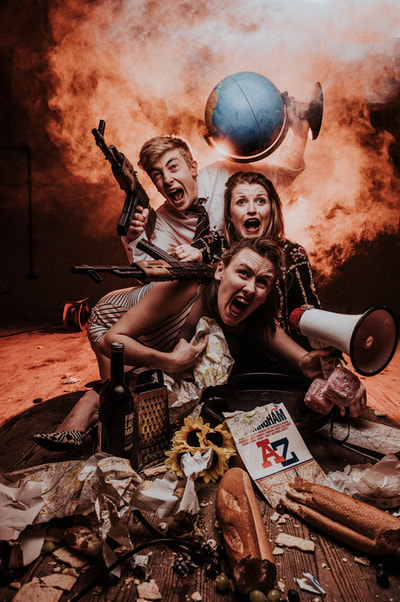 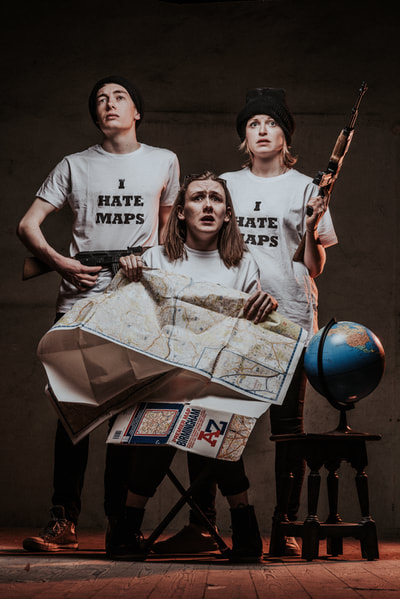 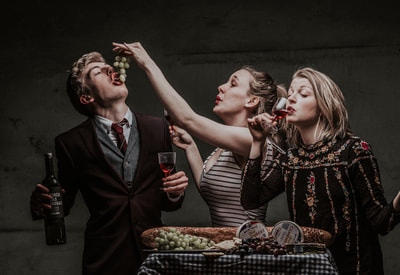 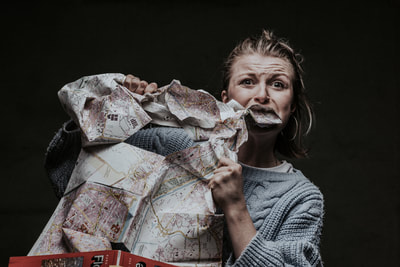 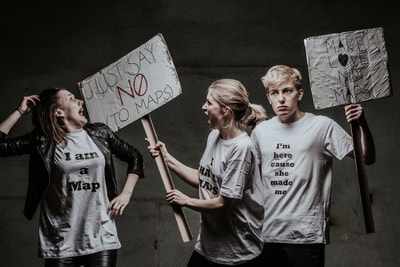 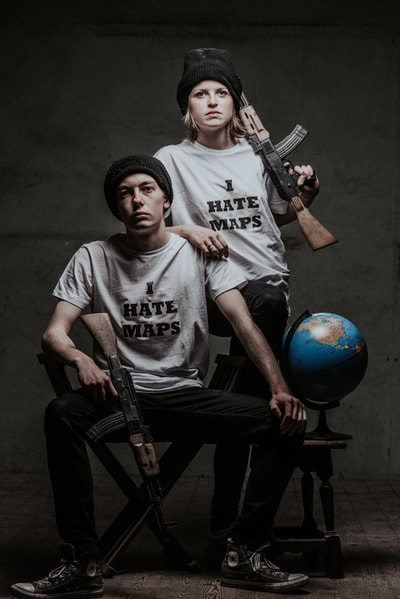 ‘It’s about not letting yourself grow into some middle-aged, apathetic, boring, old twat.’
Exeunt

'Fun-filled and thought-provoking, smile raising and chuckle churning... a new niche between satire and the absurd'
The PRSD 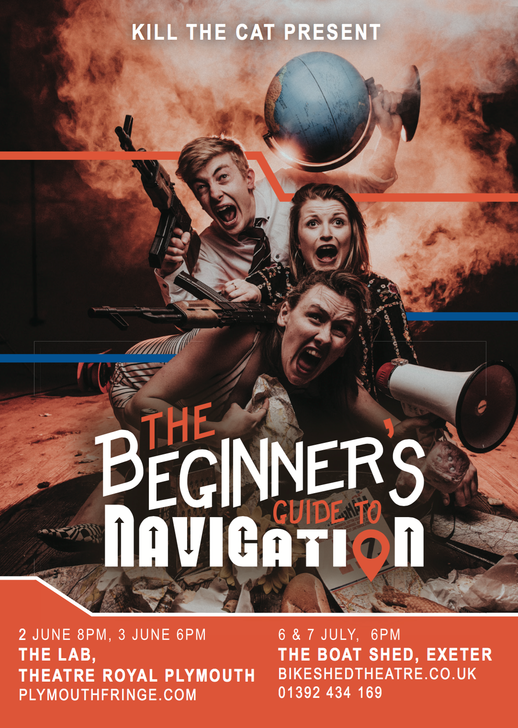